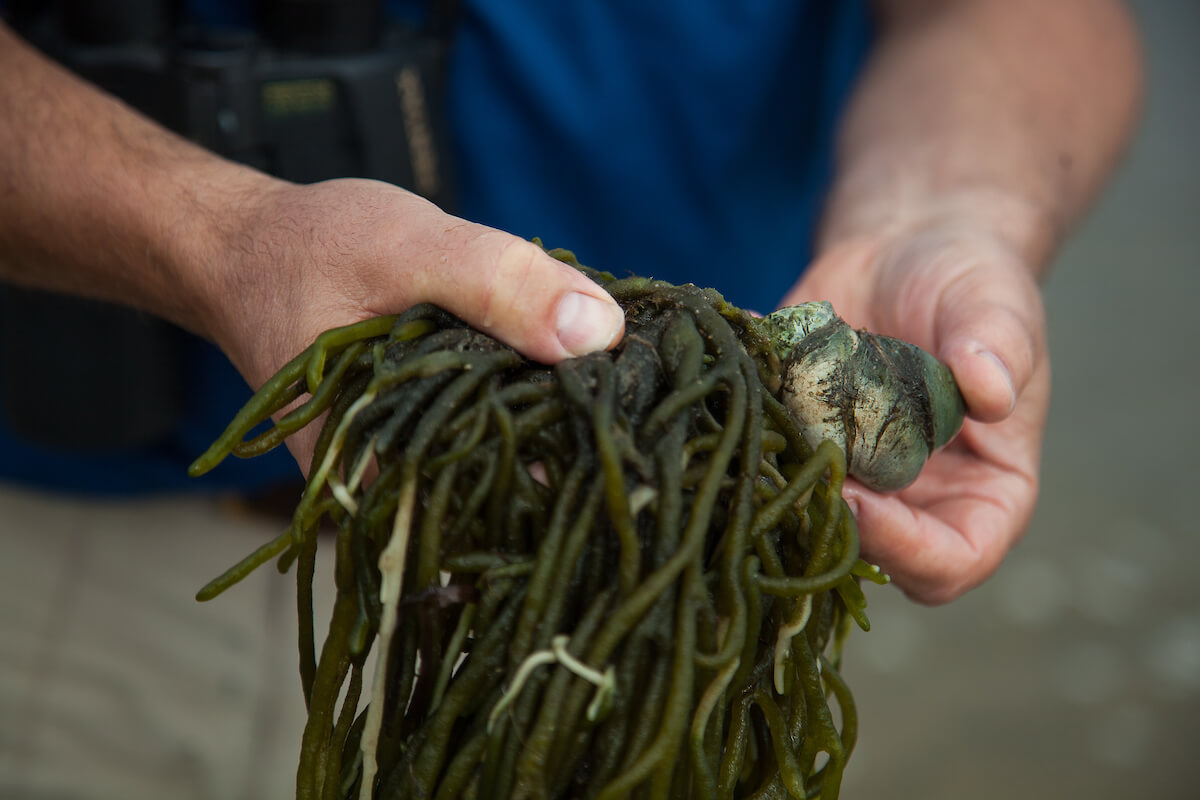 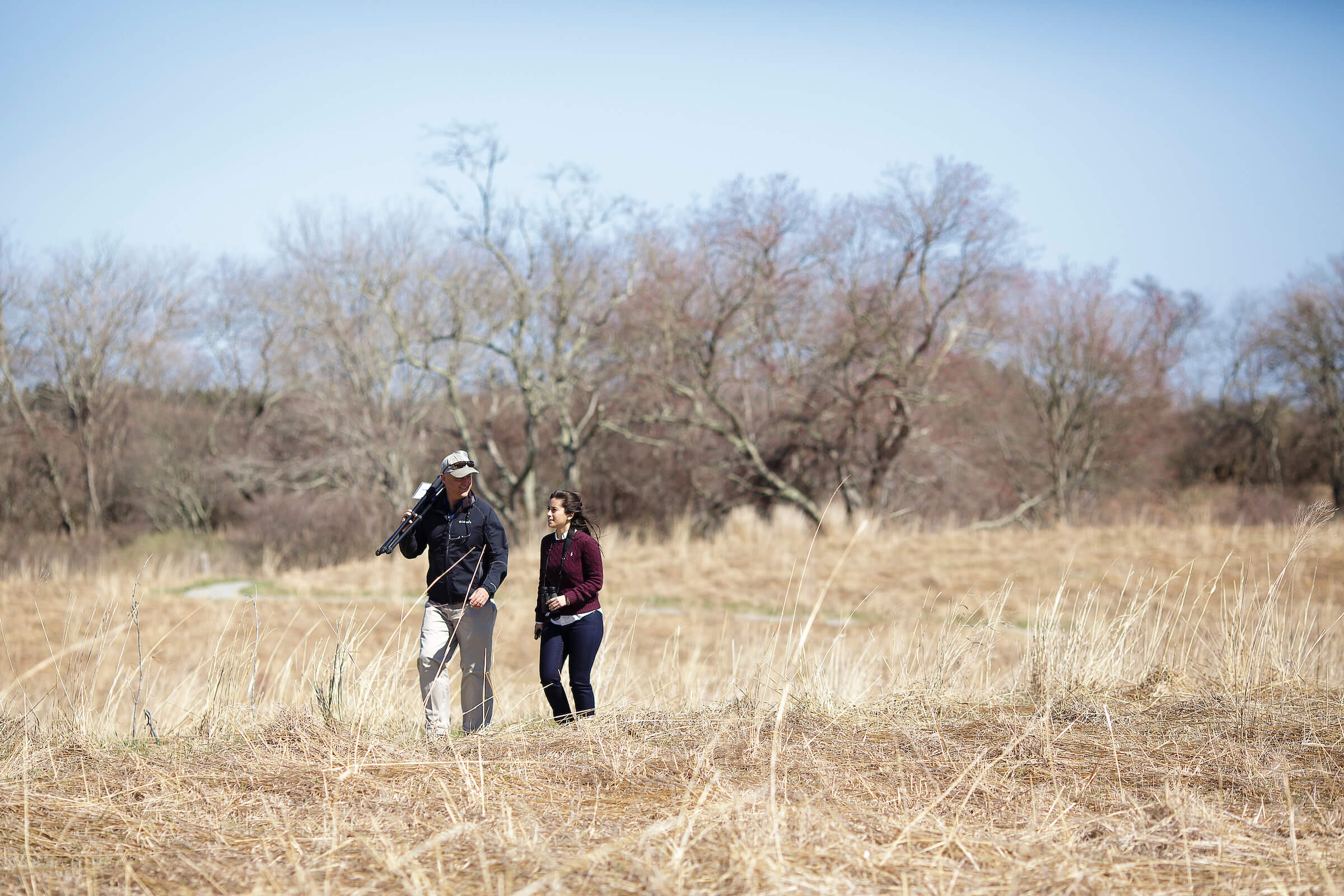 Given our location, nature and outdoor adventure are key components of the Inn.

Nature wraps around the Inn – and with a big sky above and glacial land underfoot, you can even say we are fully enveloped in nature. To that end, we employ a full-time naturalist to help guests discover and engage with our one-of-a-kind setting. You can chat with Teddy at breakfast while planning your nature vacations, ask questions about our local wildlife and habitats, or participate in the tours, activities and presentations he conducts. Weekapaug is a wonderland of nature and when you’re vacationing in Rhode Island Weekapaug Inn is on the edge of it all!

In his role as the Naturalist, Teddy Beahm helps guests discover and engage with their surroundings, with guided beach walks, boating excursions, biking, bird watching, stargazing, and more. He offers complimentary experiences for guests as well as leads special events and one-on-one opportunities for people wanting to learn or appreciate nature.

Teddy joined Weekapaug Inn from the Grand Wailea, a Waldorf Astoria Resort in Wailea, Maui, Hawaii. He has a deep appreciation and understanding of the natural habitat both on land and sea. Teddy is a U.S. Coast Guard certified boat captain, has received training in special tactics and survival training and has several certifications including a certified lifeguard and first aid.

He began his professional career in the United States Marine Corps, where he was combat meritoriously promoted for actions in Iraq. Teddy has earned numerous awards for his actions during deployments. Upon returning to civilian life, he was a coordinator for film locations and production companies in California. He furthered his maritime experience in Marina Del Rey, California and as a captain and first mate on various commercial tour boats based out of Hawaii. He returned to his love for the land when he moved to golf operations for the Makena Beach and Golf Resort, a private 1,700-acre property in Makena Hawaii.

Teddy’s enthusiasm and appreciation for the stunning, natural surroundings at Weekapaug and the Rhode Island coast is contagious, and he has received rave reviews from guests who have appreciated his knowledge and warm, personable style.